Guitarist Brad Kang has moved back home to Christchurch after a spell in the United States earning his Bachelor of Music in jazz guitar at the prestigious University of North Texas.

He is a currently part of the faculty at The Ara Institute of Canterbury in Christchurch. Kang has played in jazz festivals in Wellington, Nelson, Christchurch and Queenstown as well as the United States and Amsterdam. He was awarded the Best of Fest People’s Choice Award at the Wellington Jazz Festival in 2017. 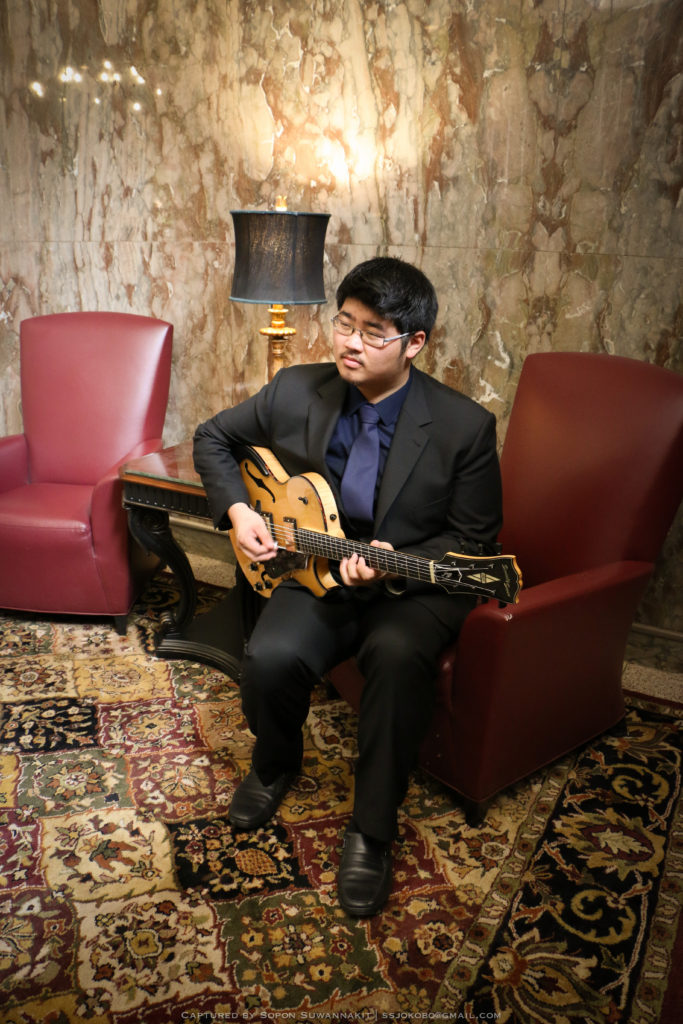 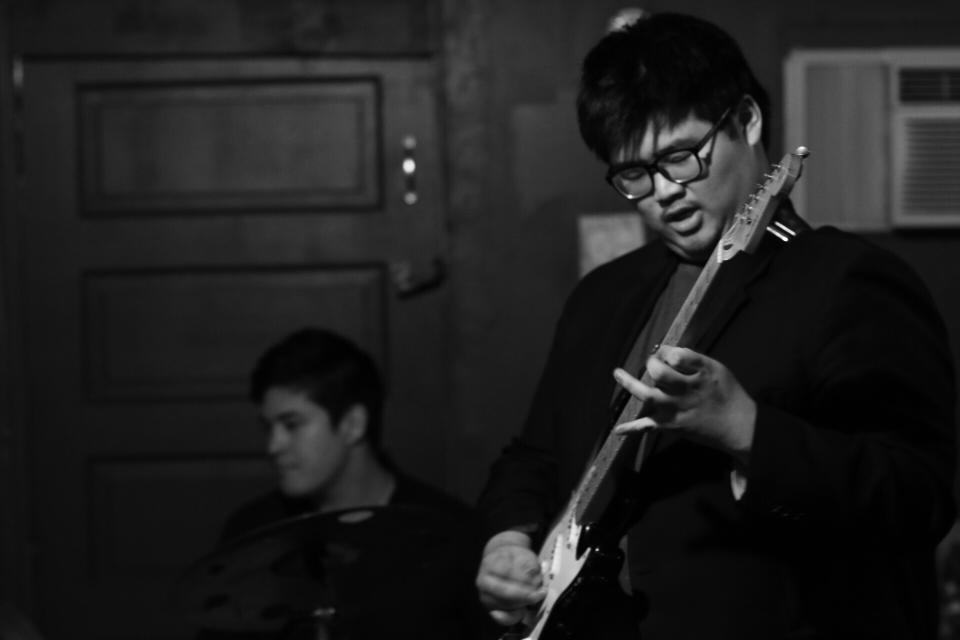 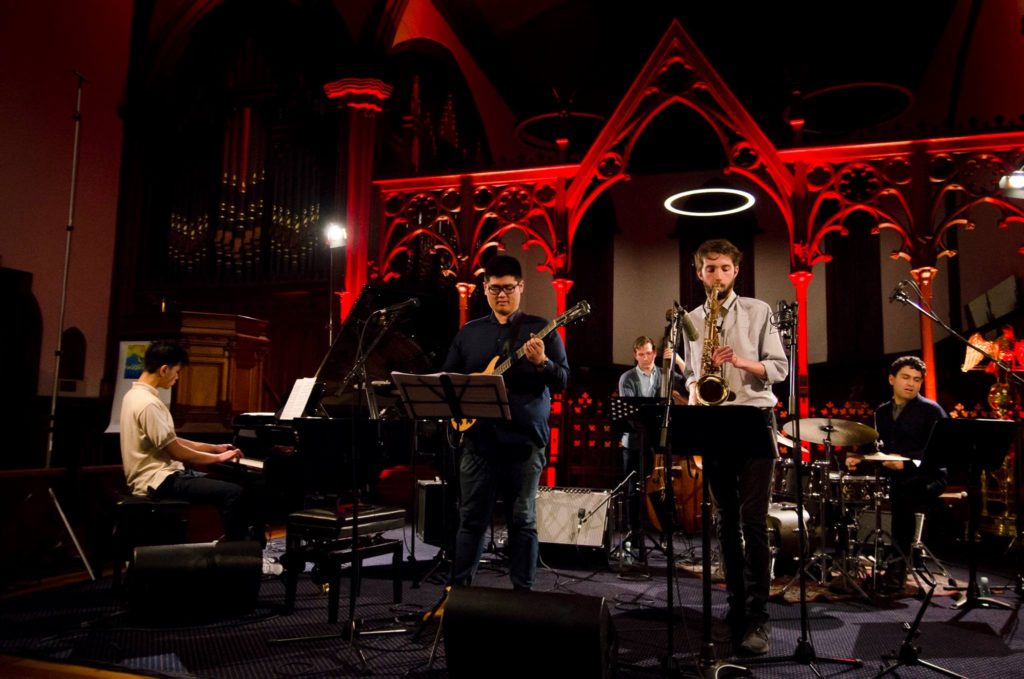 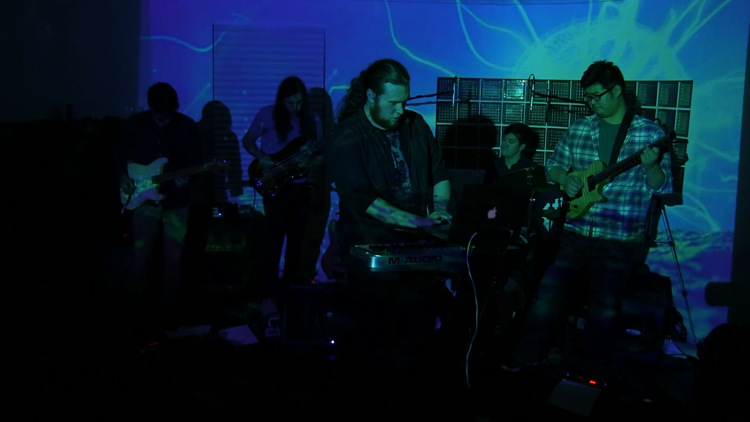